Home » Don’t Own a Gun in Kennesaw? 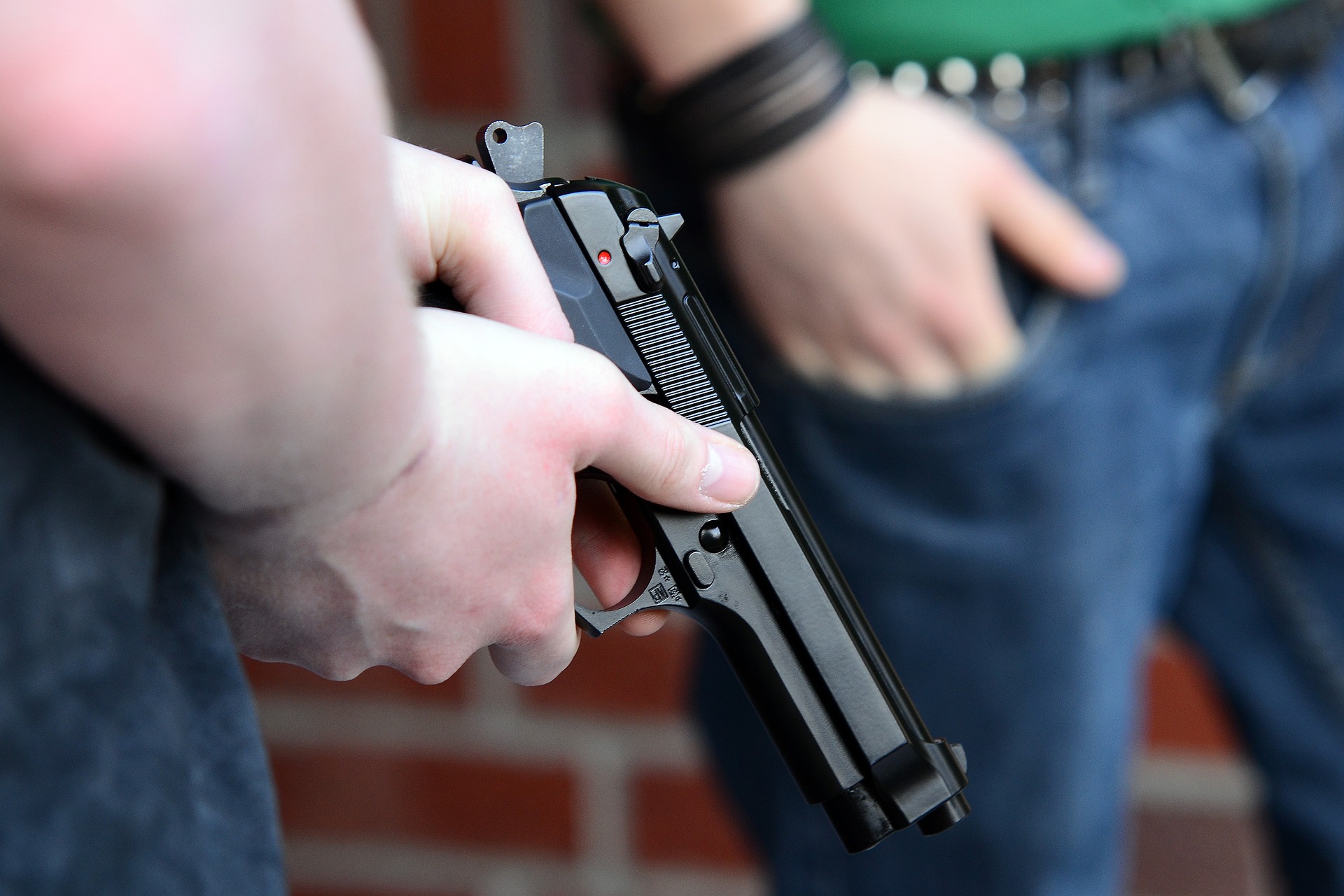 You may know Kennesaw, Georgia, as the Atlanta suburb with great schools, interesting war history, and lush mountain scenery, but its claim to national fame is a law from 1982 that states: “Every head of household residing in the city limits is required to maintain a firearm.”

That’s right, if you’re the head of household, you’re required by city law to own a gun. This is outlined in section 34-21 of the city code, which goes on to say its purpose is to “provide for and protect the safety, security, and general welfare” of the city’s residents. The law does provide an exemption for certain people, including those with physical or mental disabilities that prohibit them from using a firearm, those who are financially unable to purchase and maintain a gun, and those with religious beliefs opposing such ownership. In accordance with federal law, anyone who’s been convicted of a felony is also prohibited from gun ownership.

Lieutenant Craig Graydon, who’s served on the Kennesaw police force for over 30, explained to CNN that the law was passed as “more or less a political statement because the city of Morton Grove, Illinois, passed a city ordinance banning handguns from their city limits.” He went on to say that the law is “meant to be a crime deterrent” and that it’s not actively enforced by the local police. While some may associate gun ownership — not to mention a law requiring it — with high crime rates, there was only one murder in Kennesaw between the years of 2015 and 2019.

Kennesaw’s mayor, Derek Easterling, told CNN the local law has garnered a lot of national and even international interest and that some people make incorrect assumptions about the town based on the law.

The first thing that most people say when they meet us, you know, as a community, is ‘oh, it’s not what I expected,’” said Mayor Easterling. “I don’t know what they expect of people who arm themselves with guns at home, or what they’re looking for, but really we’re not that.”

It goes to show that you never know what you’ll find when you’re touring Cobb County.